A true and human invitation to move

Superlarge was the lead agency for the European launch of the I MOVE ME integrated brand campaign. An 11 week campaign, featuring inspirational content stories of 9 ‘Movement Ambassadors’ tailored to each platform. Facebook, Instagram, Snapchat and Spotify will publish uniquely tailored content all targeted at different demographics.

In the campaign films and social content, our movement ambassadors reveal their unique stories and the reason behind their motivation to move. Susie Chan, for example turned her life around from being a single mother who hated her job / life to touring the world as an ultra marathoner.

Sheep farmer Dewi Griffiths picked up running while working in his family farm. He was convinced that the tough physical farm life can help him to be a better runner. In 2017, he ran his first marathon ever and became the 5th fastest finisher in Frankfurt.

Novak Djokovic fell out of the top 10 tennis ranking due to his elbow surgery. It looked unlikely that he would come back to top form but his self believe and motivation from humble beginnings made for an inspirational comeback to the world No.1.

All these rich and truly human stories make up an 11 week content stream for the I MOVE ME campaign. 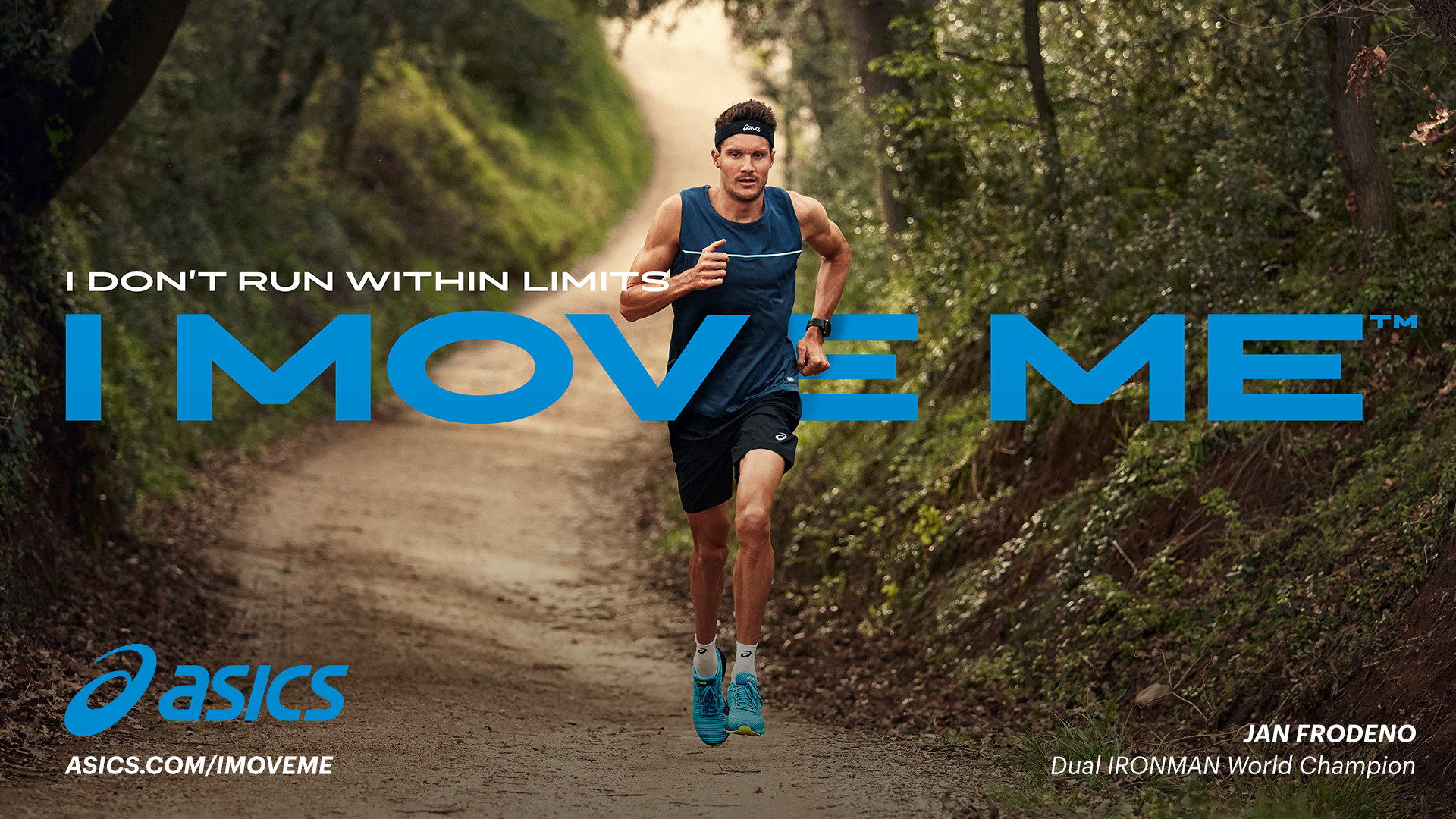 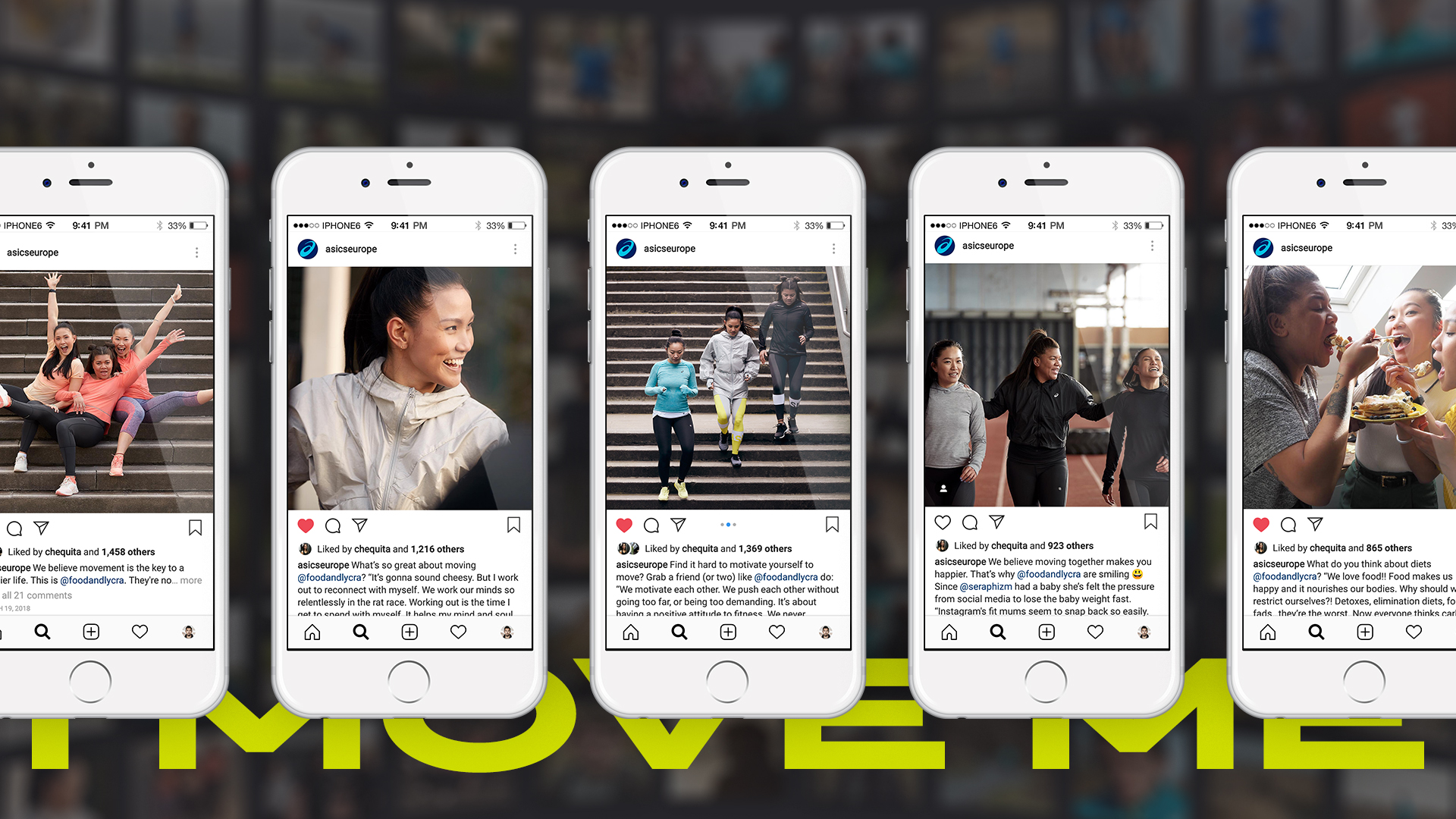 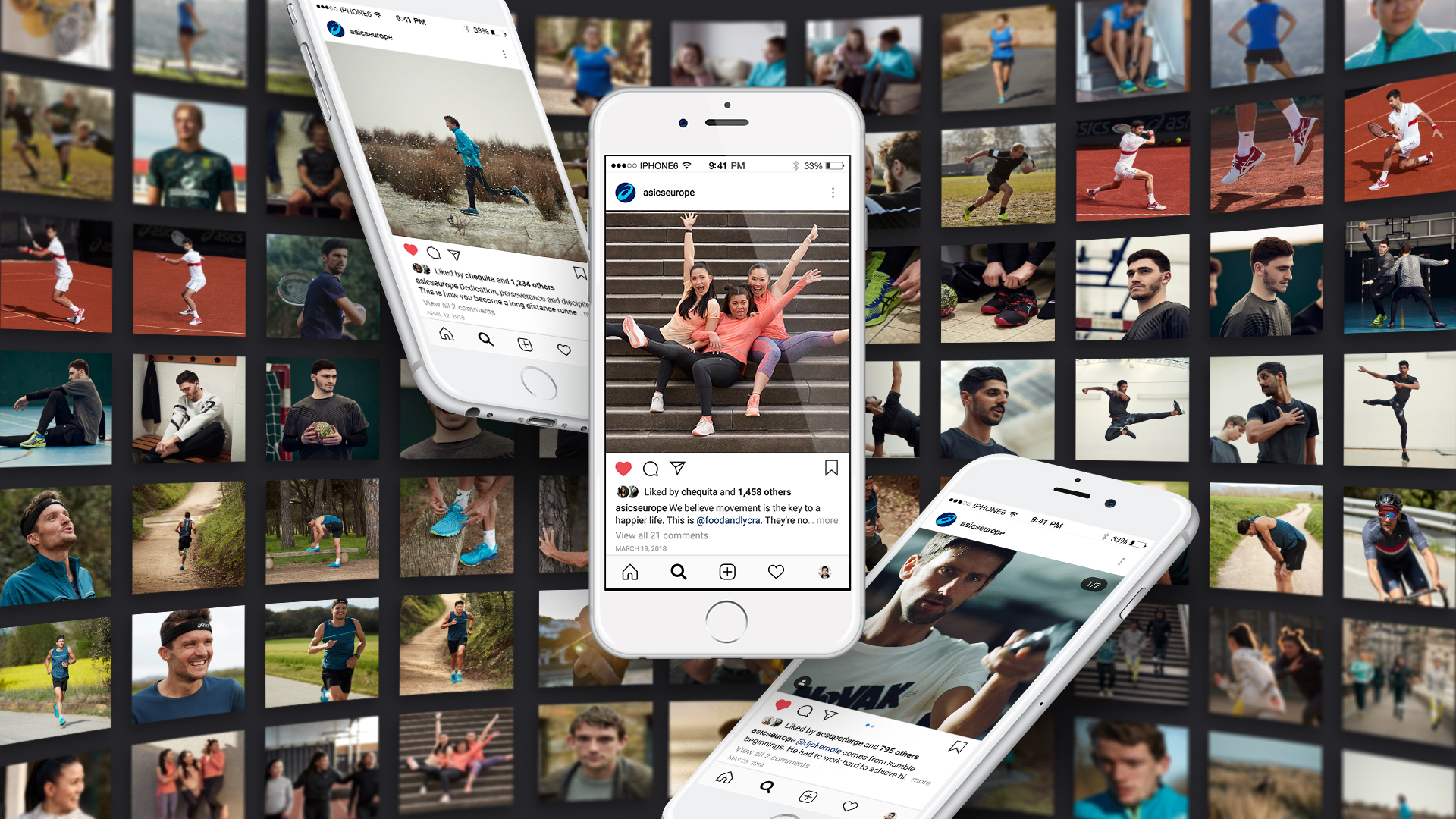 Social was a key component of the campaign. Within the Instagram and Facebook channels of Asics Europe, we tell the stories behind our ambassadors in a human and entertaining way. Food and Lycra which is presented here are food bloggers that were against the negative image of dieting. They were out to share their philosophy of being healthy through movement yet eating well. All 3 friends encourage each other to move and spread the positive message of balance eating and movement. 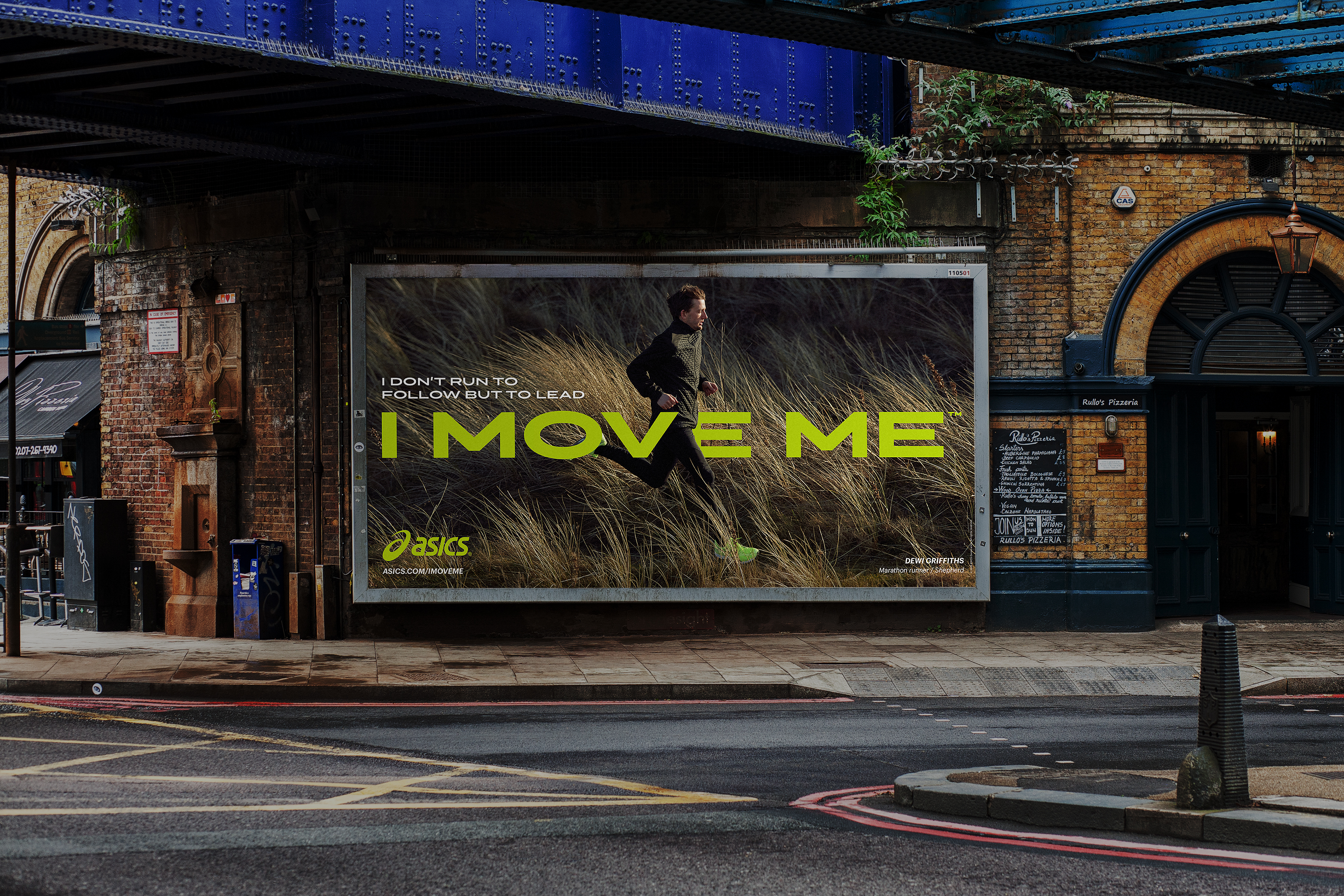 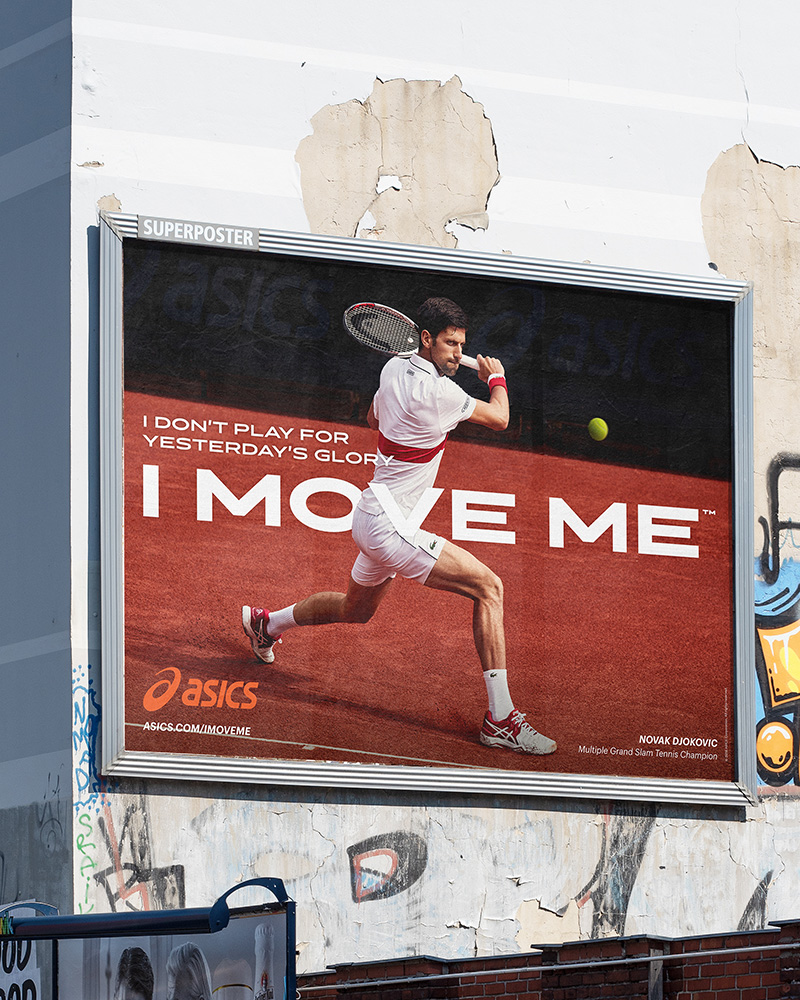 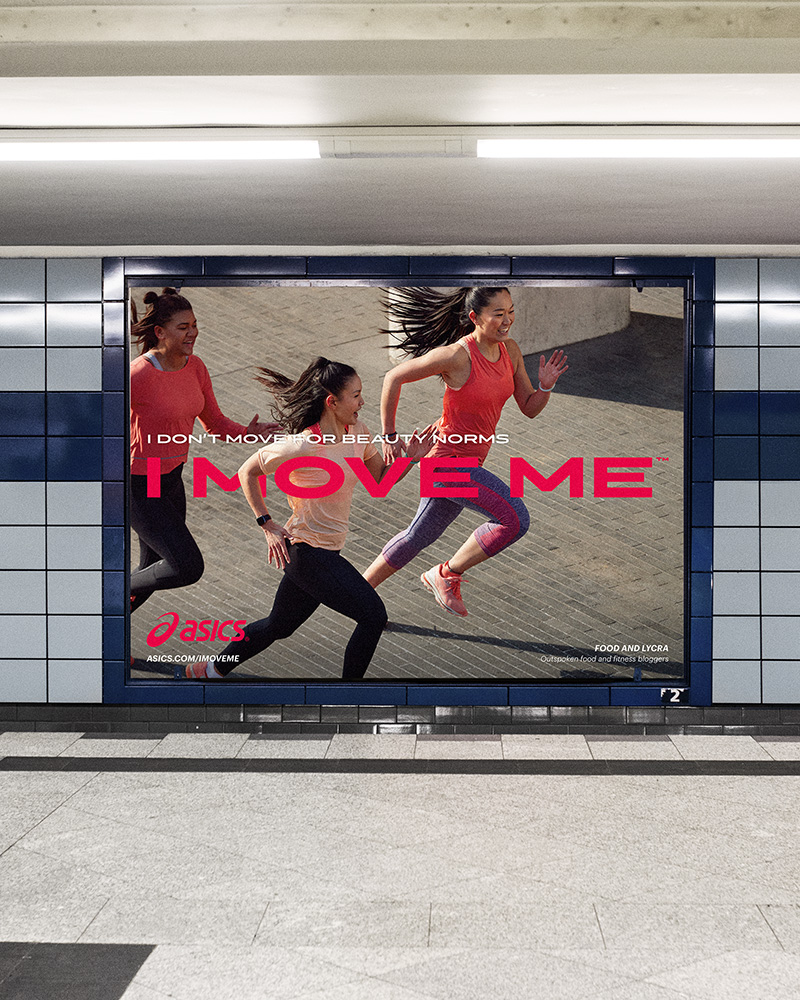 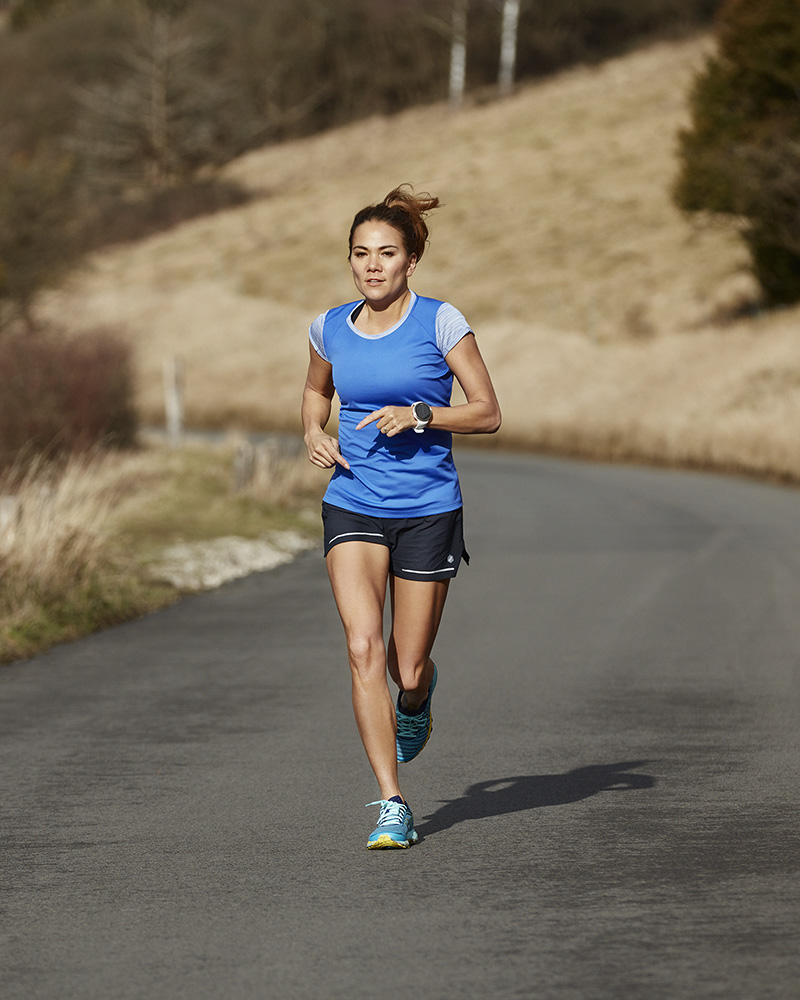 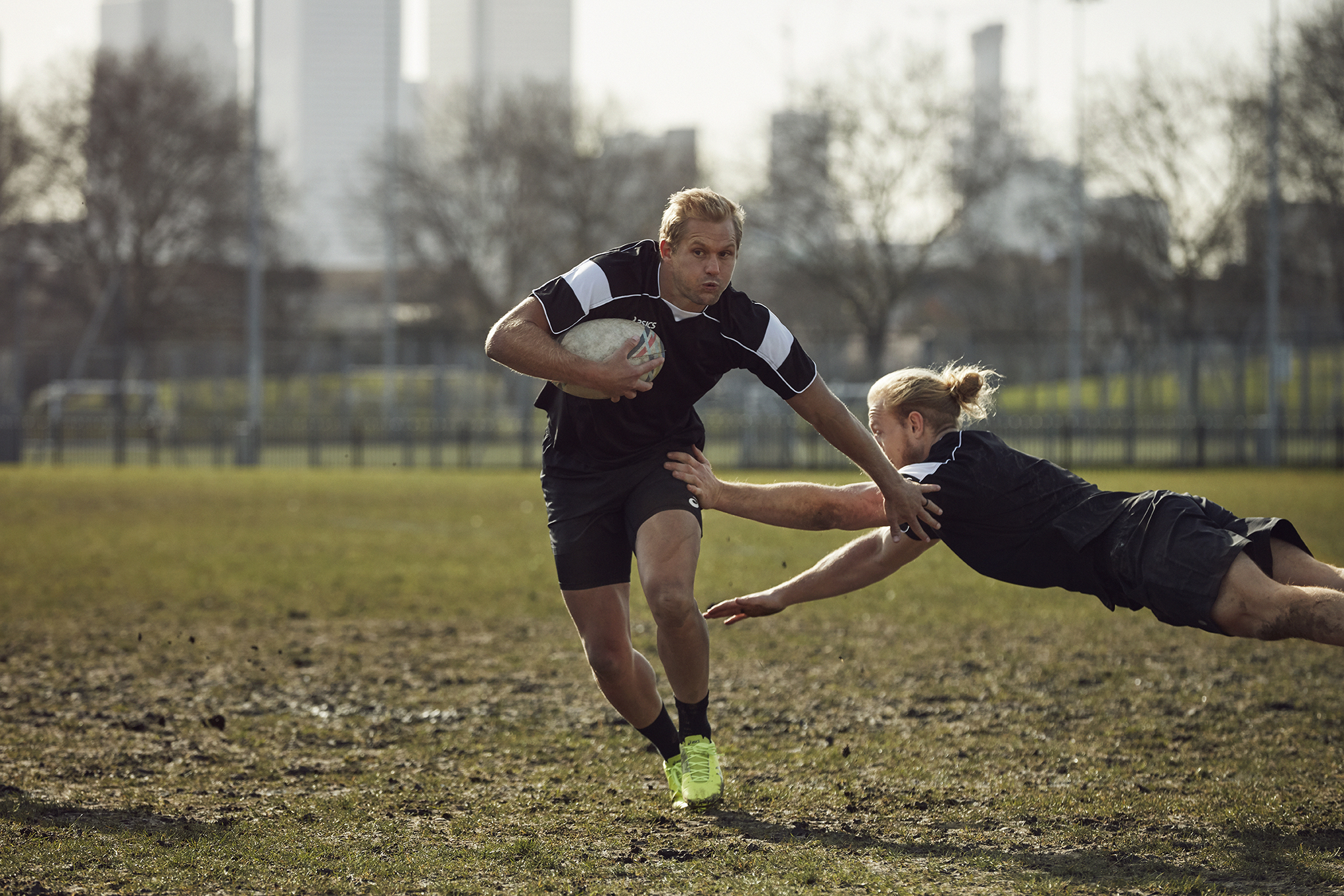